Among crocodiles and mangroves at the Wotoch Aayin Ecotourism Center 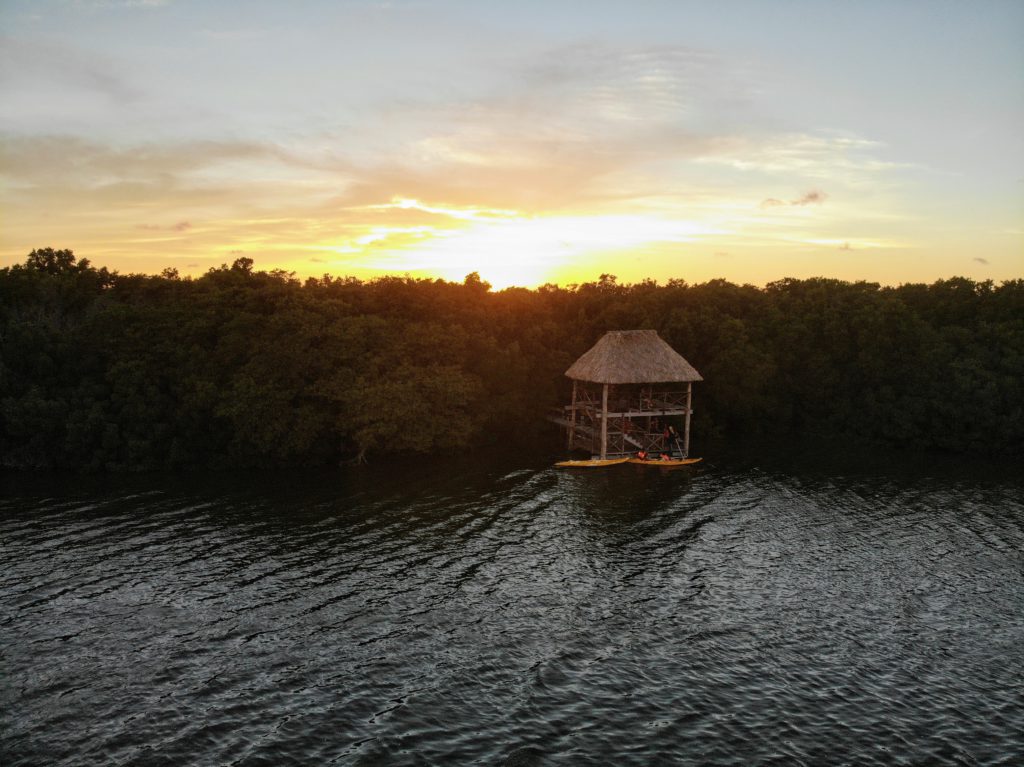 Campeche is a state that has different places full of history and nature. It hosts natural wonders, where tourists may experience a reencounter with nature. An example of this natural diversity is the Wotoch Aayin ecotourism center. Wotoch Aayin “The House of the Crocodile,” in the Mayan language, is located in Isla Arena, which is […]

The luxury of a tailor-made trip 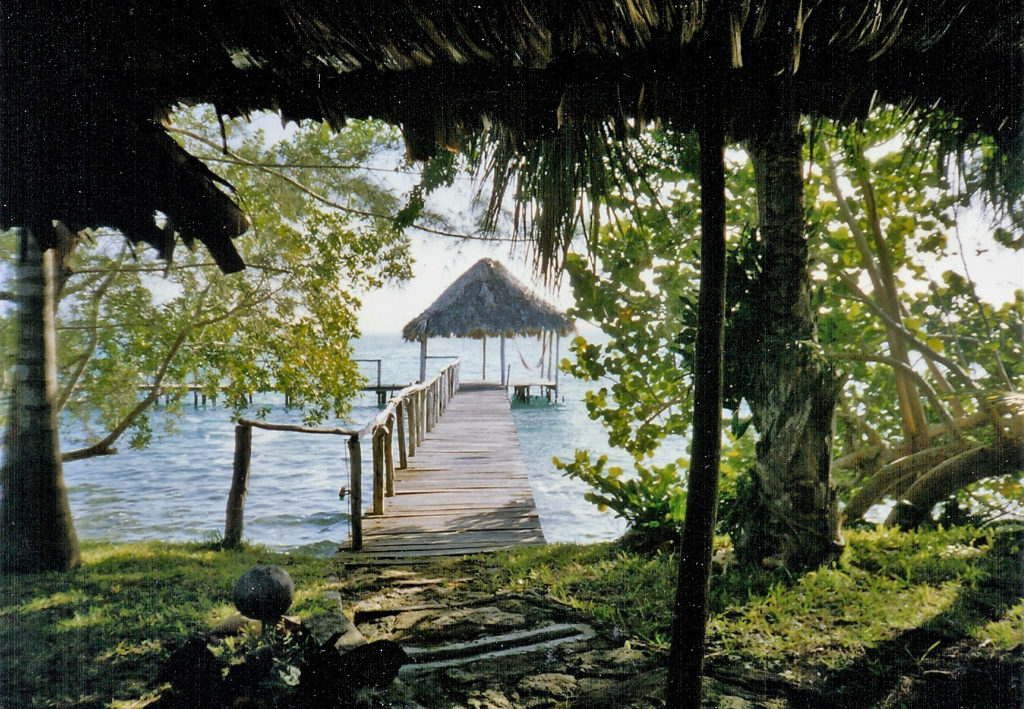 We came from a pandemic that paralyzed the world in 2019 and left most people indoors. During that period thousands of trips were cancelled, events were suspended and people had to postpone their outdoor adventures. It was a hard blow for a modern person of the 21st century. Suddenly changed customs, thoughts and ideas, however […] 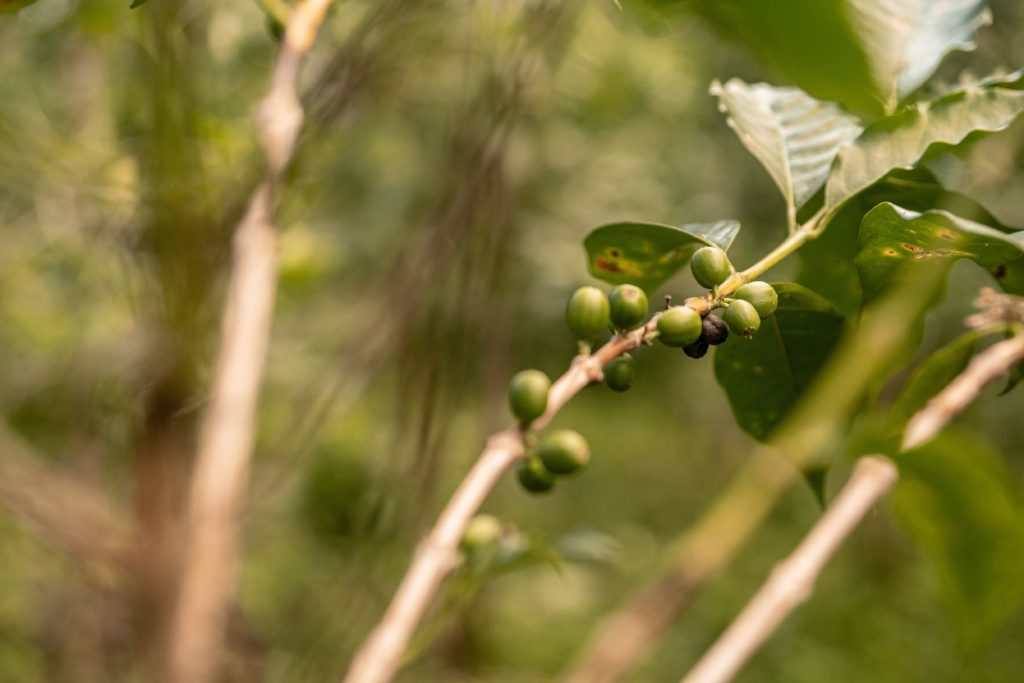 Coffee is one of the most popular and consumed beverages worldwide. According to the International Coffee Organization, people drink around 2,250 million cups of coffee worldwide every day. In the case of Mexico, this beverage is part of the daily life of Mexicans since they start their morning with a cup of coffee to wake […]

Ek Balam: Get inside the Mayan Community 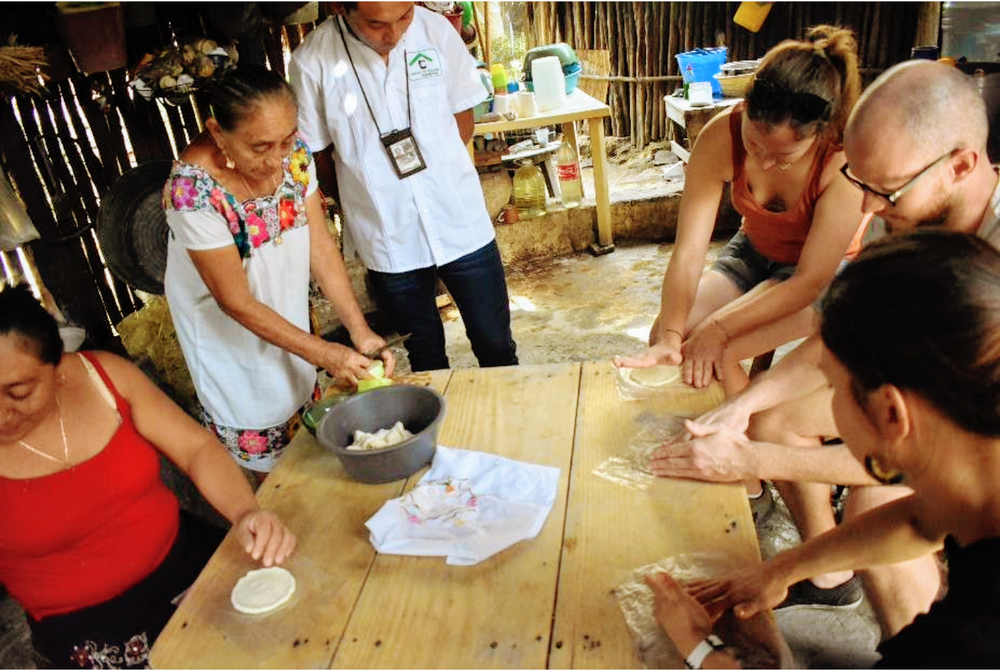 The Maya are the native population of the magical Yucatan, they have so much history, culture, traditions and customs; that is exactly what you will see and get from participating in this experience. From the beginning of the tour in Ek Balam, you will have a guide who will take you to a house in […]

Neighborhood of Coyoacán: Walk through the famous and picturesque

He will take you to the “place where there are coyotes” in the neighborhood of Coyoacán, the Nahuatl name for this picturesque place. Once you get there you will take a walk for an hour and a half, starting at the Parish and Former Convent of San Juan Bautista, where you can admire the beauty […]

Mayan immersion eco-tour in the community of Mun Ha 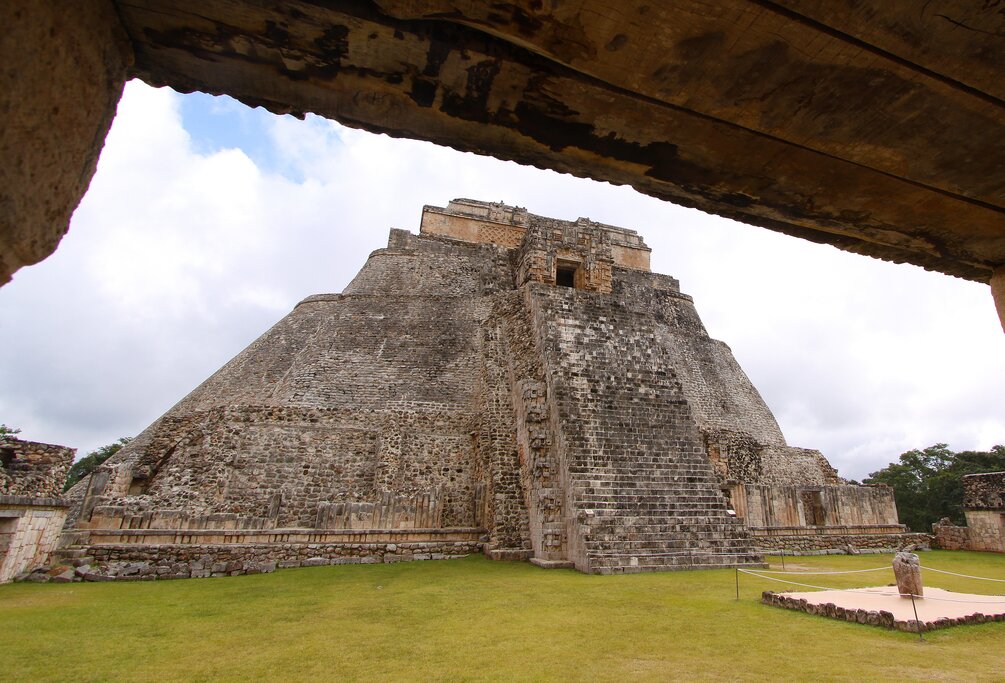 You will meet your guide in the community of Mun Ha for an ecological tour through the jungle and a visit to a lookout point. This community project combines nature conservation and traditional Mayan culture. You will start with a view from the lookout point, where you are sure to get spectacular photos. Afterwards, you […] 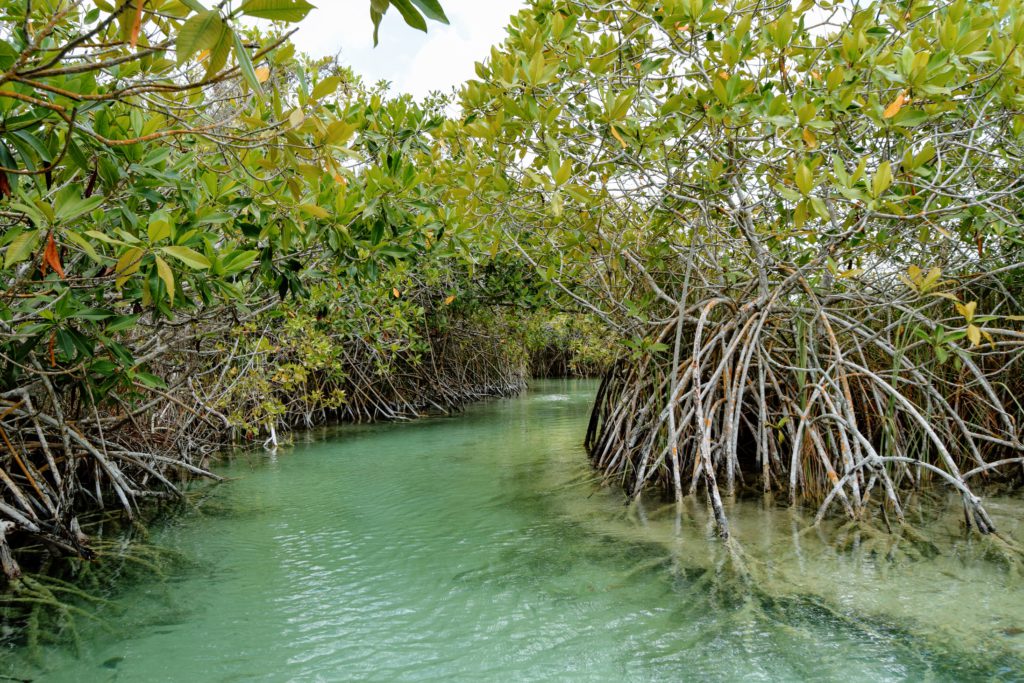 Today you will visit the Sian Ka’an Biosphere Reserve, which in Mayan means “a place where the sky is born”. When you arrive at the Muyil tour community center, you will have a light snack and join a group of travelers to start the tour. This community-based ecotourism cooperative focuses on the conservation and preservation […] 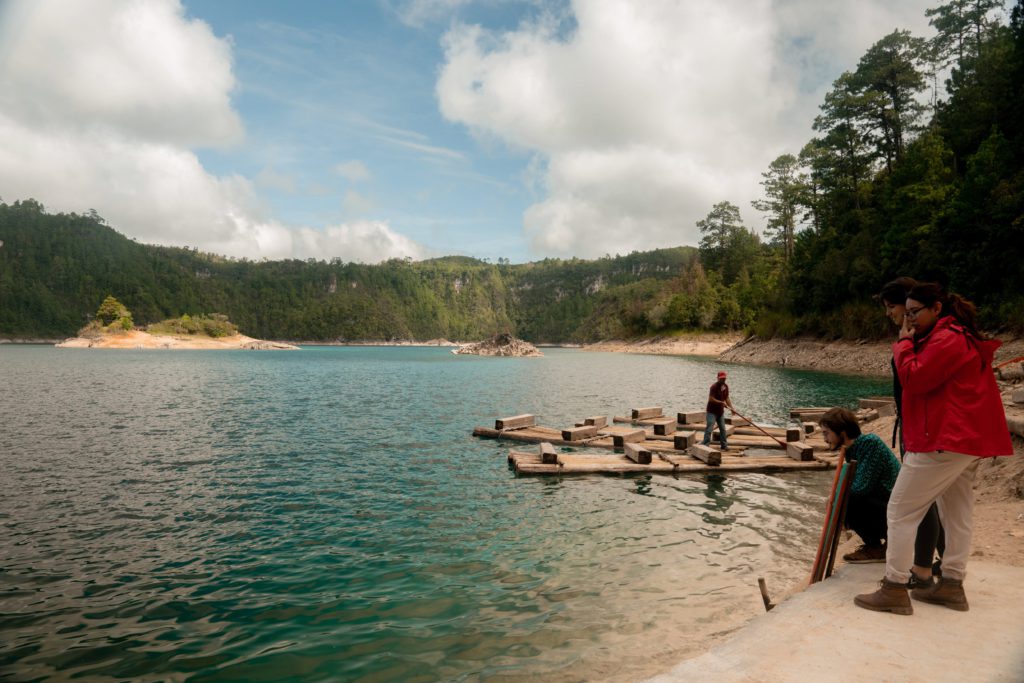 On this tour you will paddle on a traditional raft – made of tied logs – on one of the most iconic lakes of the Montebello’s Lake  National Park, you will appreciate the deep shade of blue that they offer in play with the sunlight. You will spend about an hour surrounded by nature, tranquility […]