Day of the Dead and the Magic Touch of Chiapas

Situated in the mountains of the state of Chiapas in southern Mexico, the colonial city of San Cristobal de las Casas, with its culture, tradition, diversity, nature and freshness, gives life to one of the most famous celebrations in the world, the Day of the Dead.

With an infinite number of fascinating sites, this destination is on the list of places in the country that receive the largest number of national and international visitors. And if there is a date to remember for such a bright and colorful celebration, it is the “Day of the Dead”. In this colonial city, the indigenous customs are still alive, the streets are filled with colors, traditions, and gastronomy and people remember with nostalgia the physical presence of their loved ones and worship their momentary return.

The Day of the Dead since pre-Hispanic times

The ethnic groups that makeup today’s culture have honored the dead since pre-Hispanic times. The Maya, the Zoque, and the Chiapanecas venerated death, although in their particular way of seeing the world, “Death” did not exist, they were managed by notions of temporary sleep or small death and eternal sleep or great death.

The Zoques, who call themselves or püt (people of the word), are one of the indigenous peoples of the state of Chiapas, and a traditional organization based on a system of charges and stewardships is still preserved. Their altars are decorated with typical offerings such as flowers, food and drink from the region. Each altar is a gift from the family to all its deceased, they are decorated with white and purple tissue paper and have three levels. In the upper part is the somé, which is a pavilion with hanging fruits and symbolizes the entrance to the underworld. On the second level are the portraits of the deceased parents, accompanied by a cross that represents the sacrifice and suffering of the son of God. On the third level are all the foods and drinks that the deceased enjoyed.

Altars for the Day of the Dead

In the altars, the three levels represent heaven, limbo, and earth, although in some places, such as San Juan Chamula, it is said that these have the meaning of the Father, the Son, and the Holy Spirit. 4 candles are placed at the foot of the altar, representing each cardinal point.

The light illuminates the way to the afterlife of the souls, for their eternal rest. White candles are lit for each of the deceased relatives in the family, the big ones for adults and the small ones for children and young people. On November 1st the family gathers at dusk to guard the candles.

The altar that is respected must have many traditional sweets, the cooks of each family prepare jammani, puxinú, yumí, sweet pumpkin, melcocha, and sweet coyol. On November 2, it is necessary to visit the cemeteries, the tombs of the deceased are arranged with colors forming crosses in each of them; sedge, copal, and candles complete the arrangement, and marimba can be heard in different points of the cemeteries, many Chiapanecos have the custom of eating next to the grave. By sharing tamales and delicious chocolate, families remember their deceased.

The children also participate in this great celebration and are usually the most enthusiastic. They go out in the streets to ask for the “calabacita”, dressed as terrifying contemporary characters, singing and ringing boats filled with stones. They arrive in all the houses of the neighborhood, where they are welcomed with sweets, singing in chorus: “we are little angels descended from the sky to ask for pumpkins to eat”. In the end, if they are given candy, the souls shout ¡Que viva la tia! and, if not, they shout at the top of their lungs ¡Que muera la tía! Back home, the grandparents are waiting for them, who will tell them ghost stories again and again, which the children will listen to with emotion while eating all their candy. 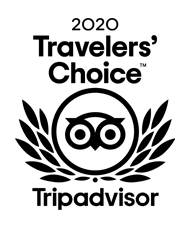 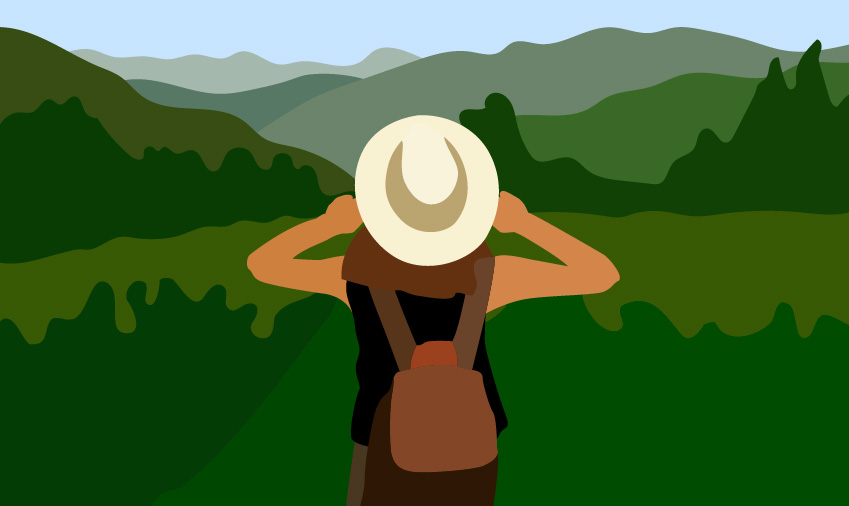 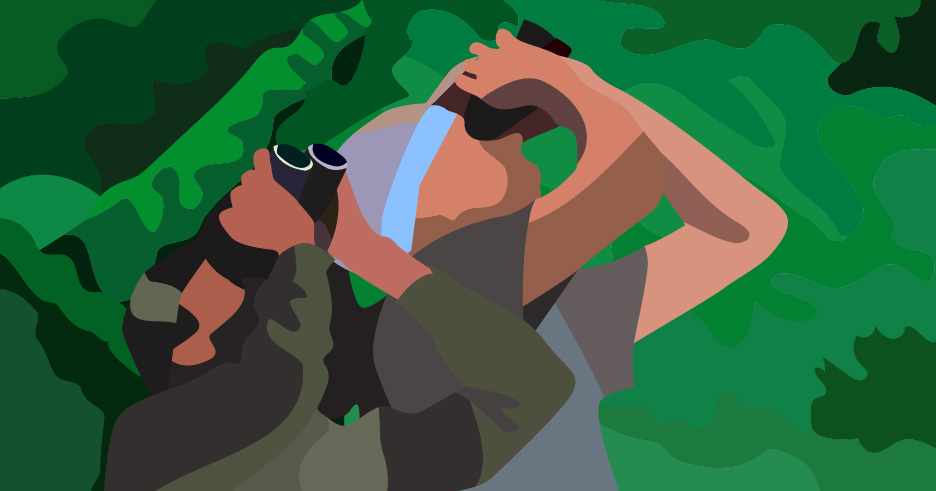 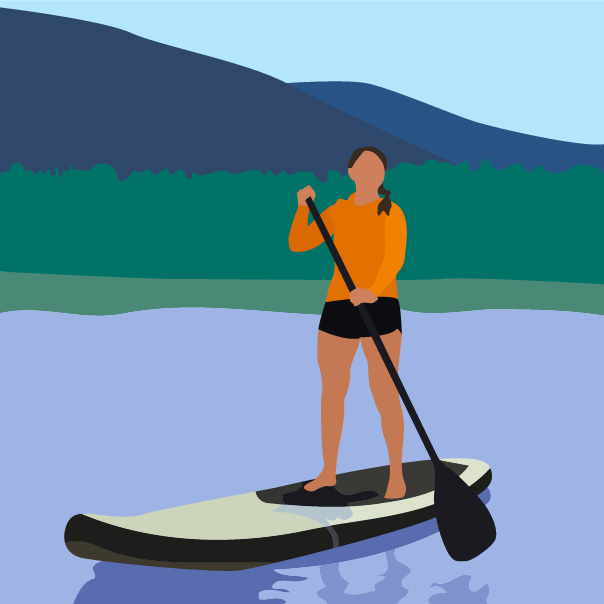 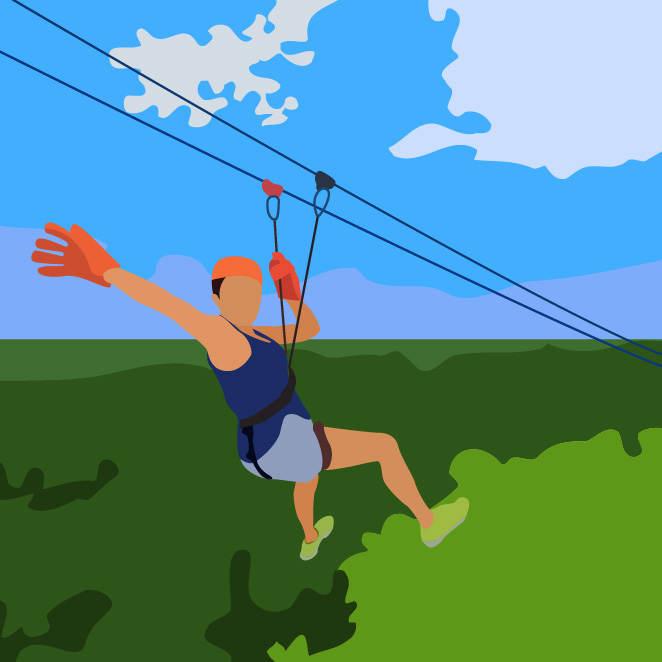 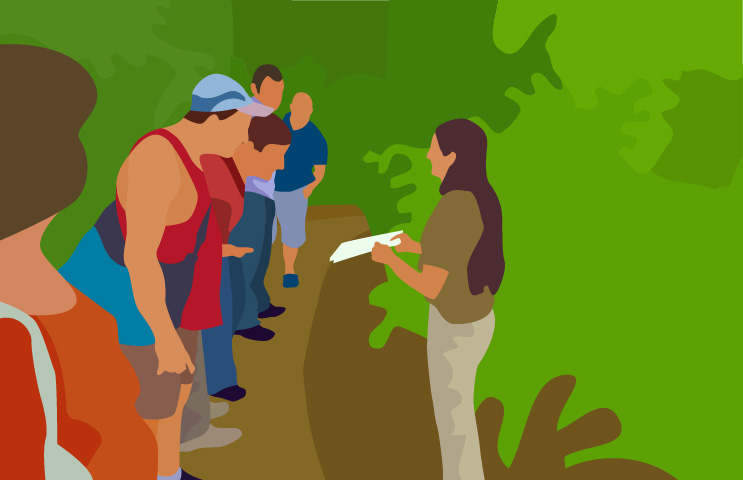 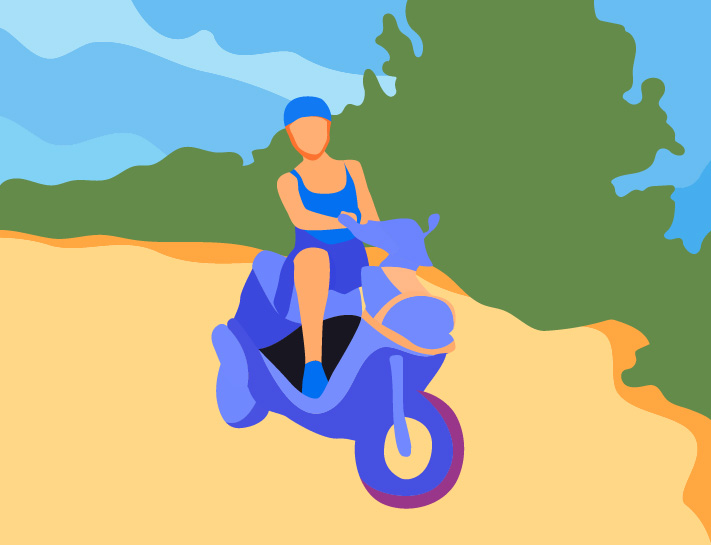 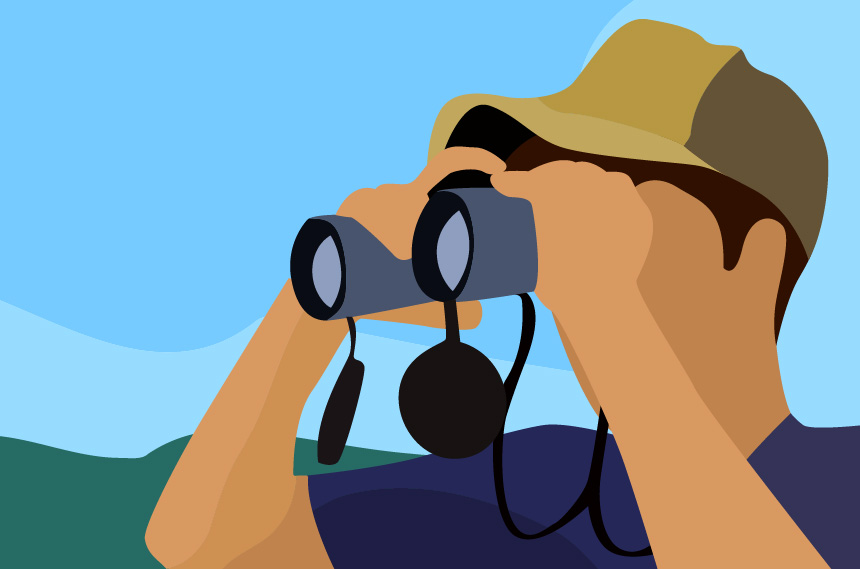 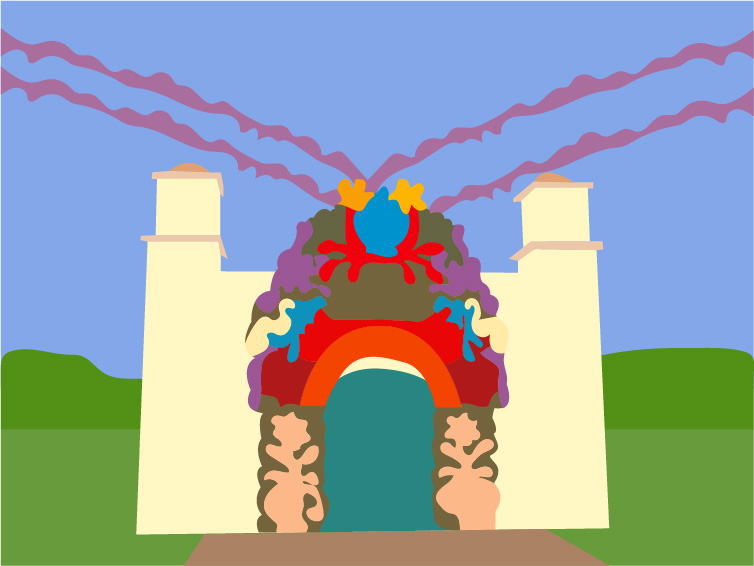 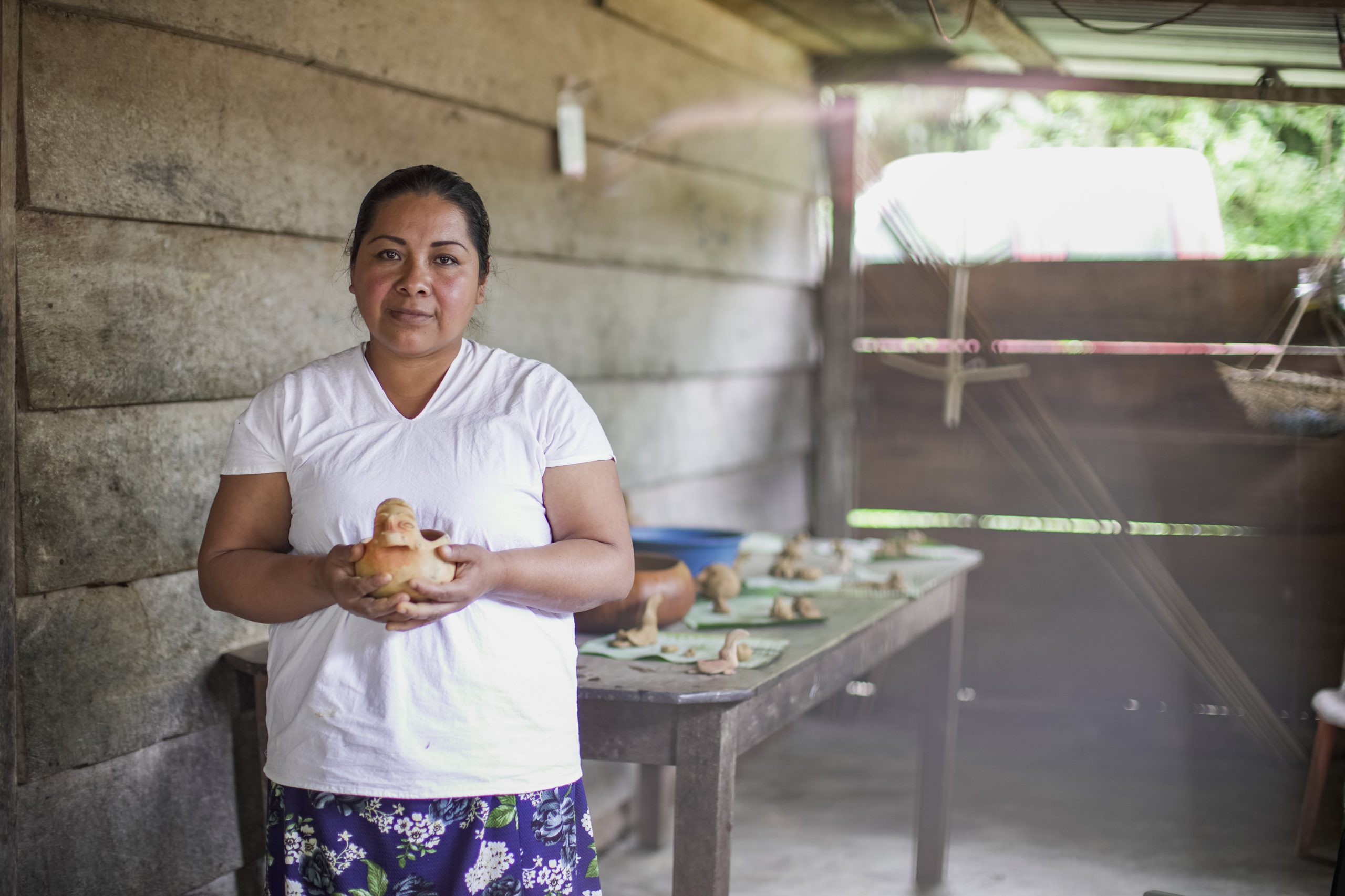 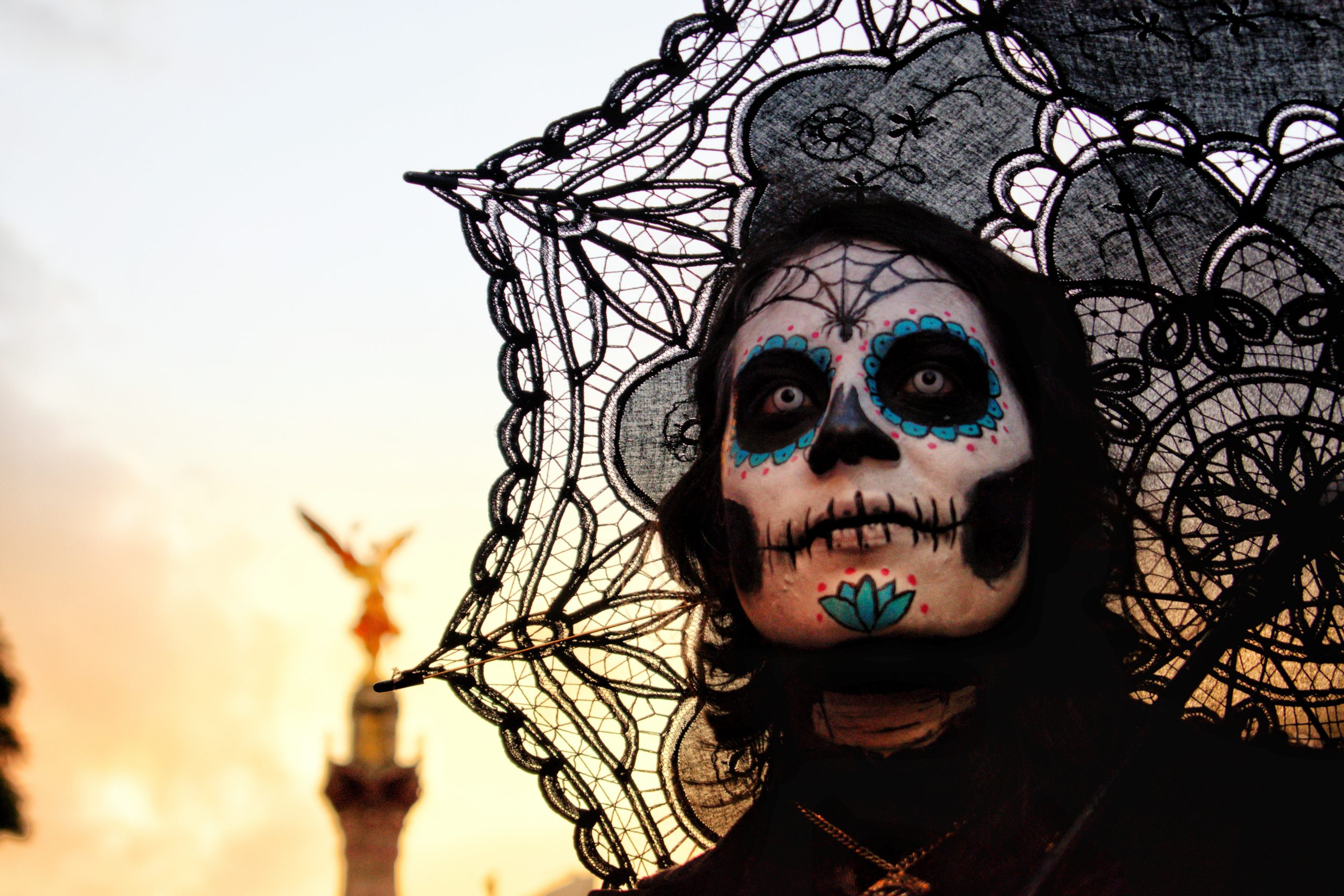 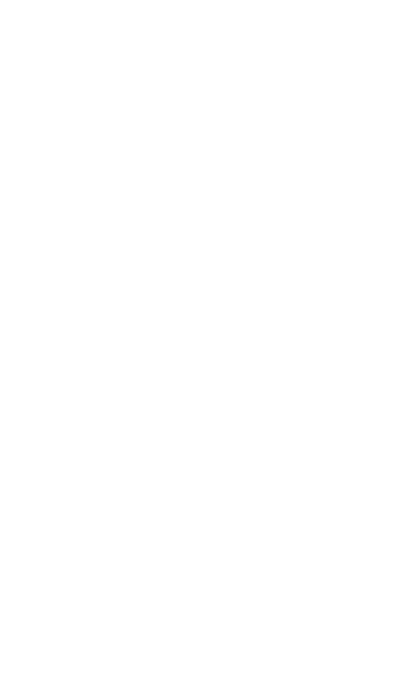