Learn all about corn and Mayan knowledge in Yaxunah community, Yucatán

There is a perfect place to reconnect and give a broader meaning to working with the land. The Maya community of Yaxunah or Primera Casa in the Maya language is located in the extreme south-central part of the state of Yucatan, just 20km from the archaeological site of Chichen Itza. It is a community as […] 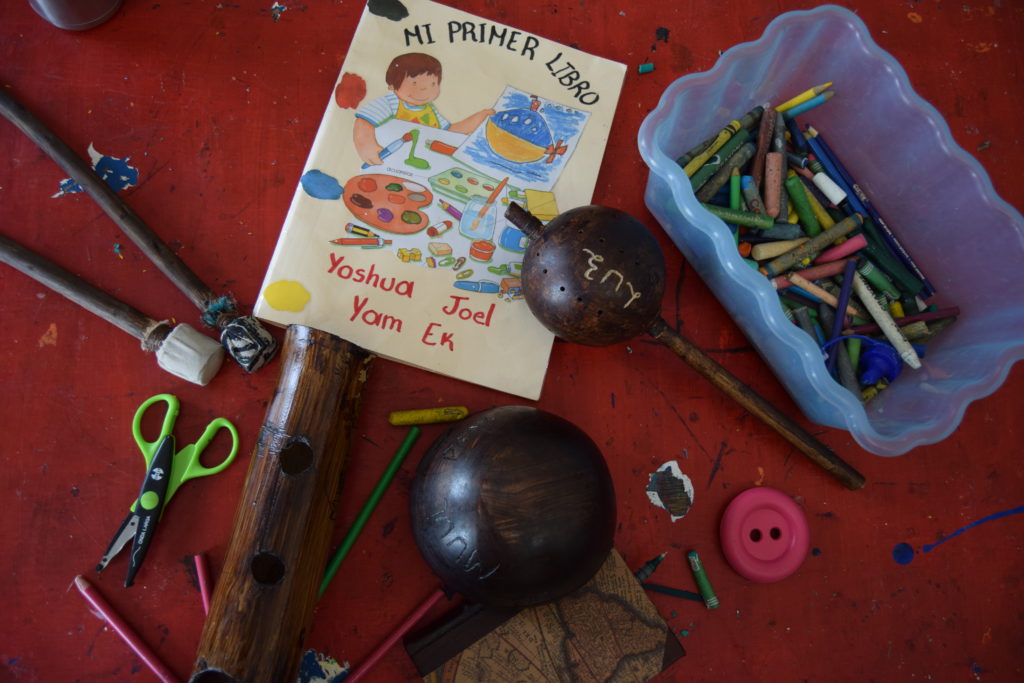 From Holbox to Chetumal: Mayas of Mexico and the meaning of their cities 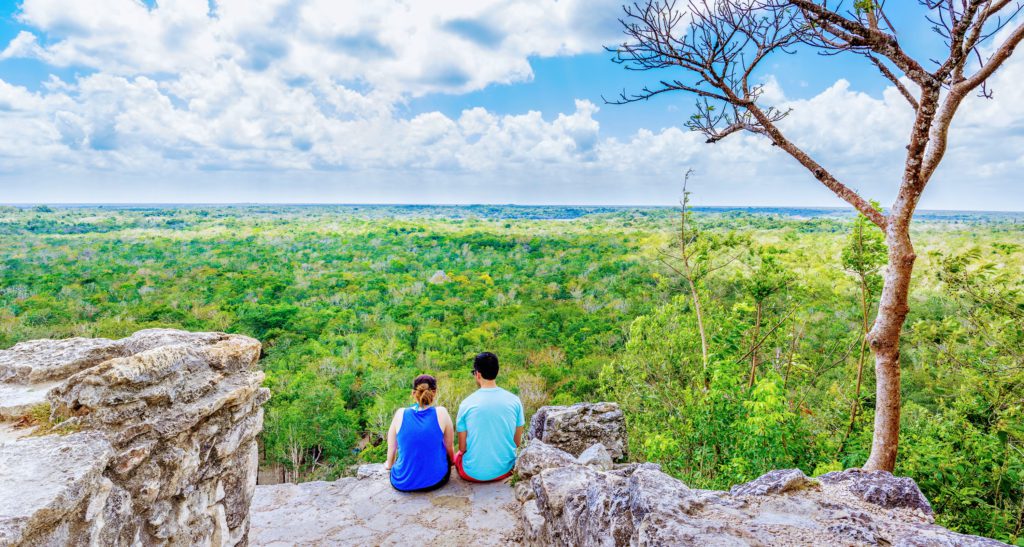 Many reasons determine the name of a place. Elements such as climate, vegetation, animals, etc., can influence it. For example, what does Mexico mean? Although there are several theories, one of the most common is composed of the Nahuas words metztli (moon) and xictli (navel), which means “in the center of the moon.” The same happens with […]

The mayan origin of hammocks. 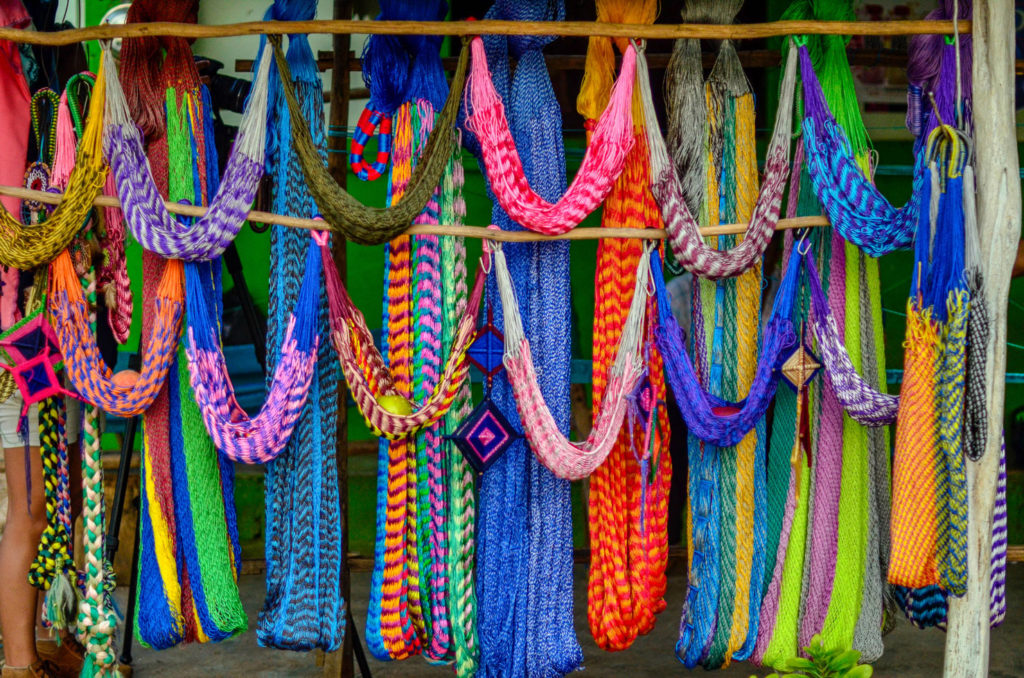 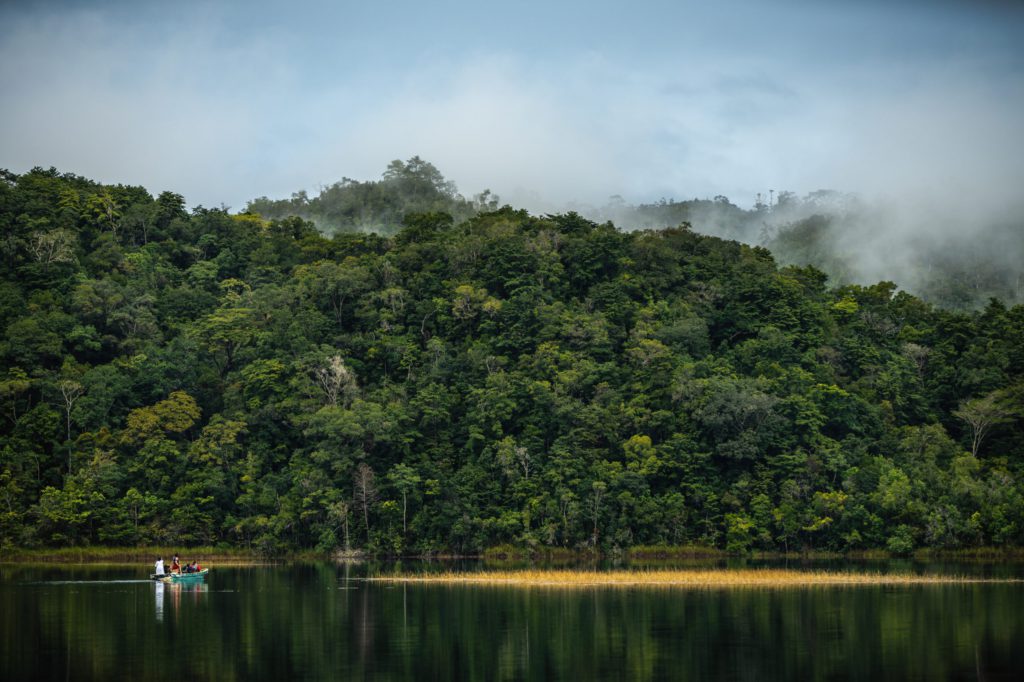 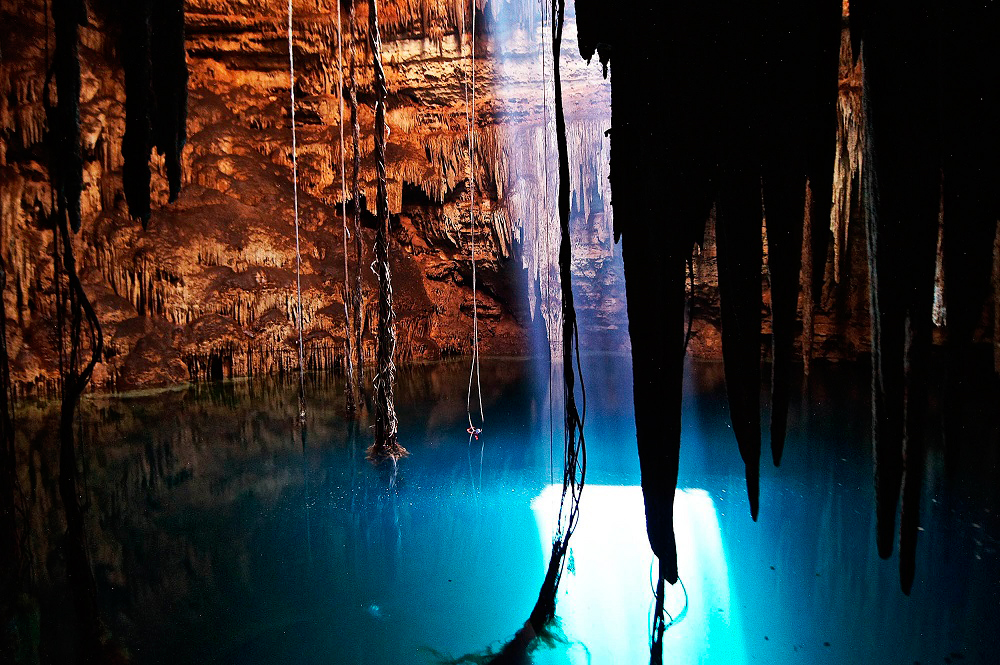 For the Maya culture, cenotes were very important. They were considered sacred places, among other things because water was obtained from them and they were strategic points to install cities. For the Mayas, these water holes were considered the gateway to the underworld. The cenotes were a fundamental part of the cosmovision, because they were […]