Campeche Gastronomy: One of the best reasons to visit this area 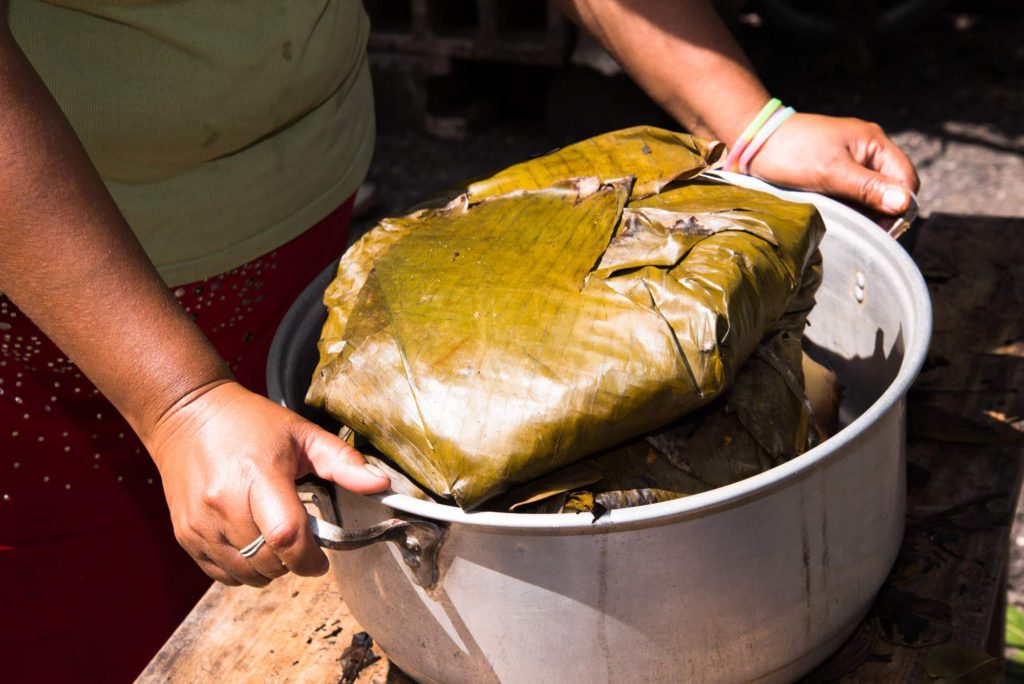 Campeche gastronomy is characterized by its long coastline, and the region is known for its variety of seafood dishes. There is a strong Mayan influence on Campeche cuisine, with influences also coming from Spain and the Caribbean. The cuisine is distinguishable by the use of two ingredients. The first ingredient is sour orange, and this […]

Small atlas to explore Yucatan (the place of infinite colors) 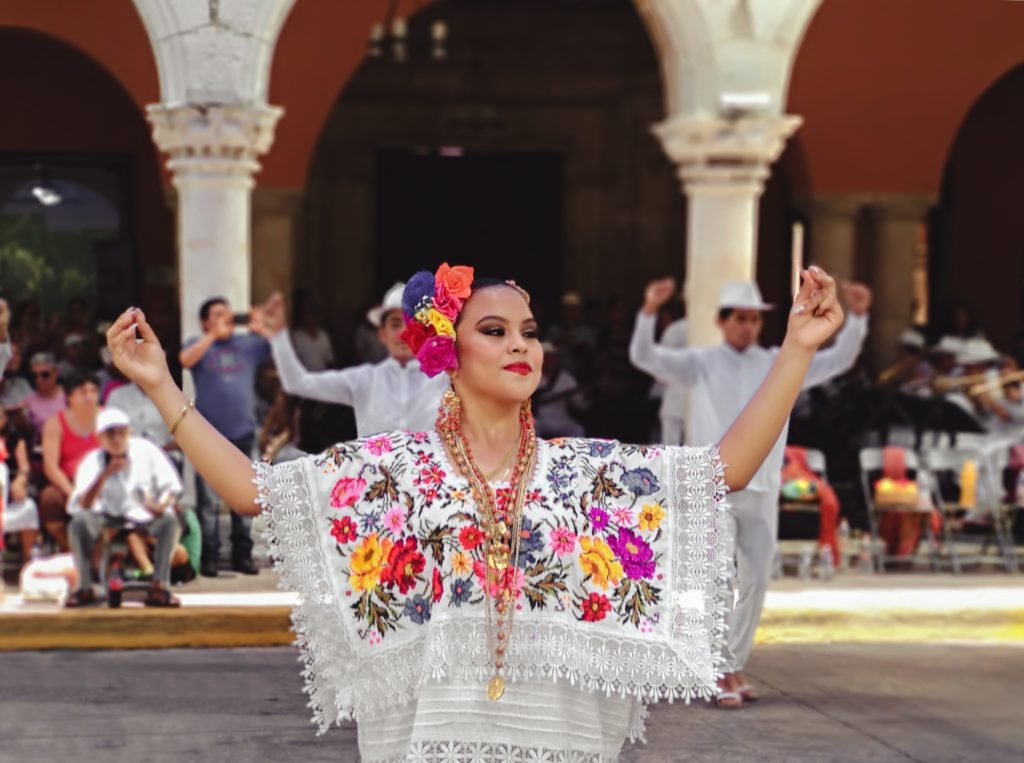 When we think of a trip to Yucatán, we imagine exploring its archaeological sites, a walk through Mérida, and the possibility of swimming in one of its cenotes. However, Yucatán is much more than that. It is the region of the lowland Maya, whose historical footprint and its natural landscape give it an identity as […]

The Art of Making Tortillas in Mexico 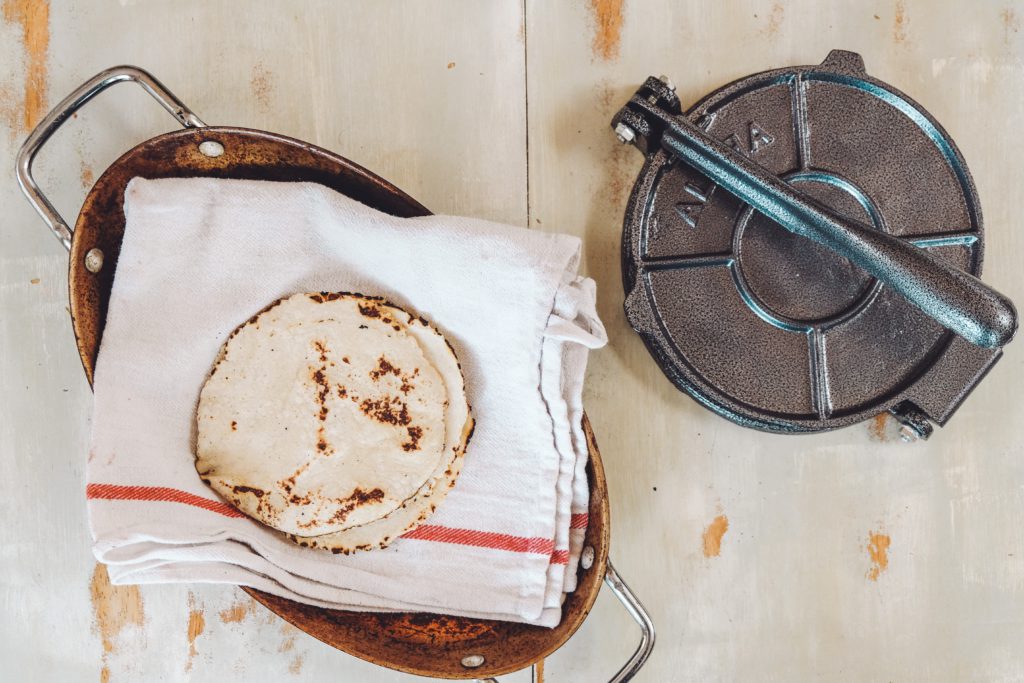 In Mexico, we can find gastronomy that makes us fall in love, and the secret ingredient has always been corn, the main ingredient of tortillas. In pre-Hispanic cultures, corn knowledge had religious, aesthetic, and economic organizational aspects. Therefore, people associate these cultures’ development with the cultivation and consumption of corn, which was associated with the gods. Today, corn […]

Campeche, Mexico: a place full of history, flavor and nature

Campeche is full of colors that make each corner a beautiful postcard. It is a little-known destination but very impressive. The state offers another point of view of the Mexican southeast, from its tourist sites, pirates and their treasures, and archaeological structures, to Caribbean flavors and sightings of birds and dolphins. Discover the city of […]

In Oaxaca they eat chocolate for breakfast (and we love it) 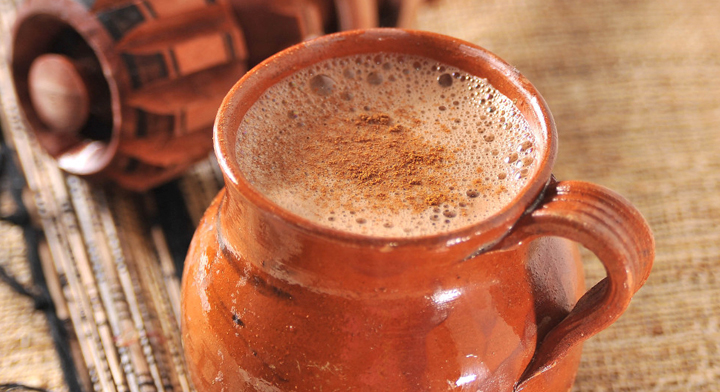 Among the millions of reasons to visit Mexico, the food is one of the most important. Oaxaca has been a state highly recognized for its distinctive flavor, making its gastronomy one of the world’s favorites. But although we are always amazed by its variety of moles, we must not forget about its drinks. To wake […]

Mexican food is one of the most applauded gastronomies in the world. Although the essential ingredients may be similar, each region of the country has its culinary style. In addition, every state is responsible for appropriating each recipe by adding its special touch. Therefore, no matter how many times you visit Mexico, its food always […] 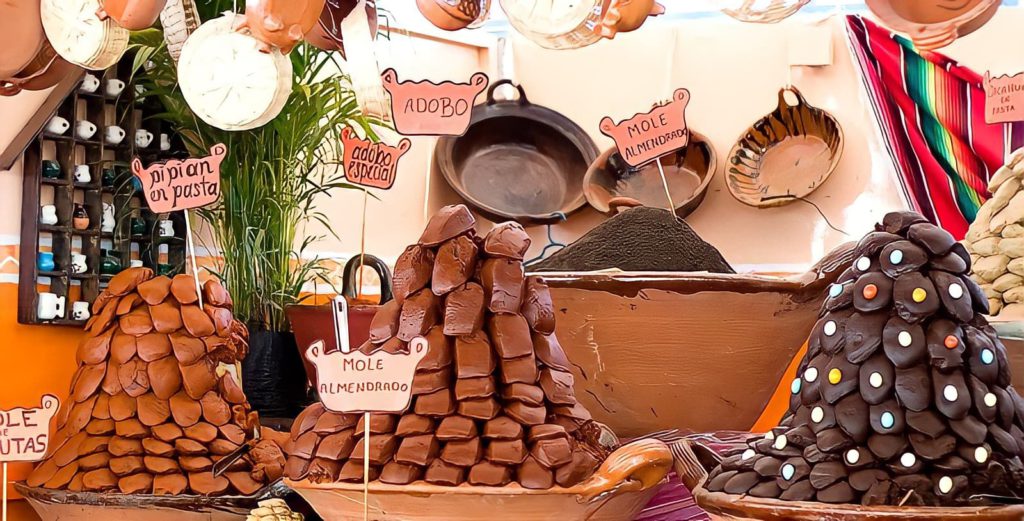 Mole is a typical Mexican dish, it is so famous that it even has its own song, La cumbia del mole written by singer and composer Lila Downs. And there is no better way to talk about this ancestral dish than with the couplets of a melody made to celebrate this great discovery of Mexican […] 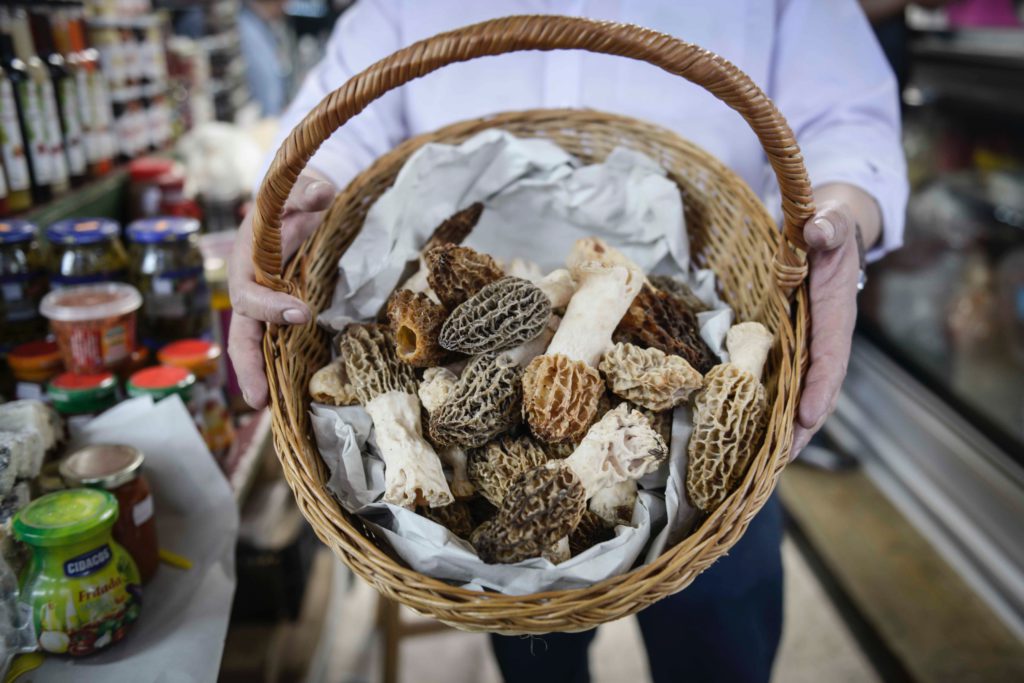 There are over 300 markets in Mexico City alone. There is one for every taste, for every problem, for every neighborhood and occasion. However, the Mercado de San Juan is unique. In fact, it is one of the most visited places by chefs and people who are willing to try something out of the ordinary. […]